Giving Circles Create a Sum That is Bigger than the Parts 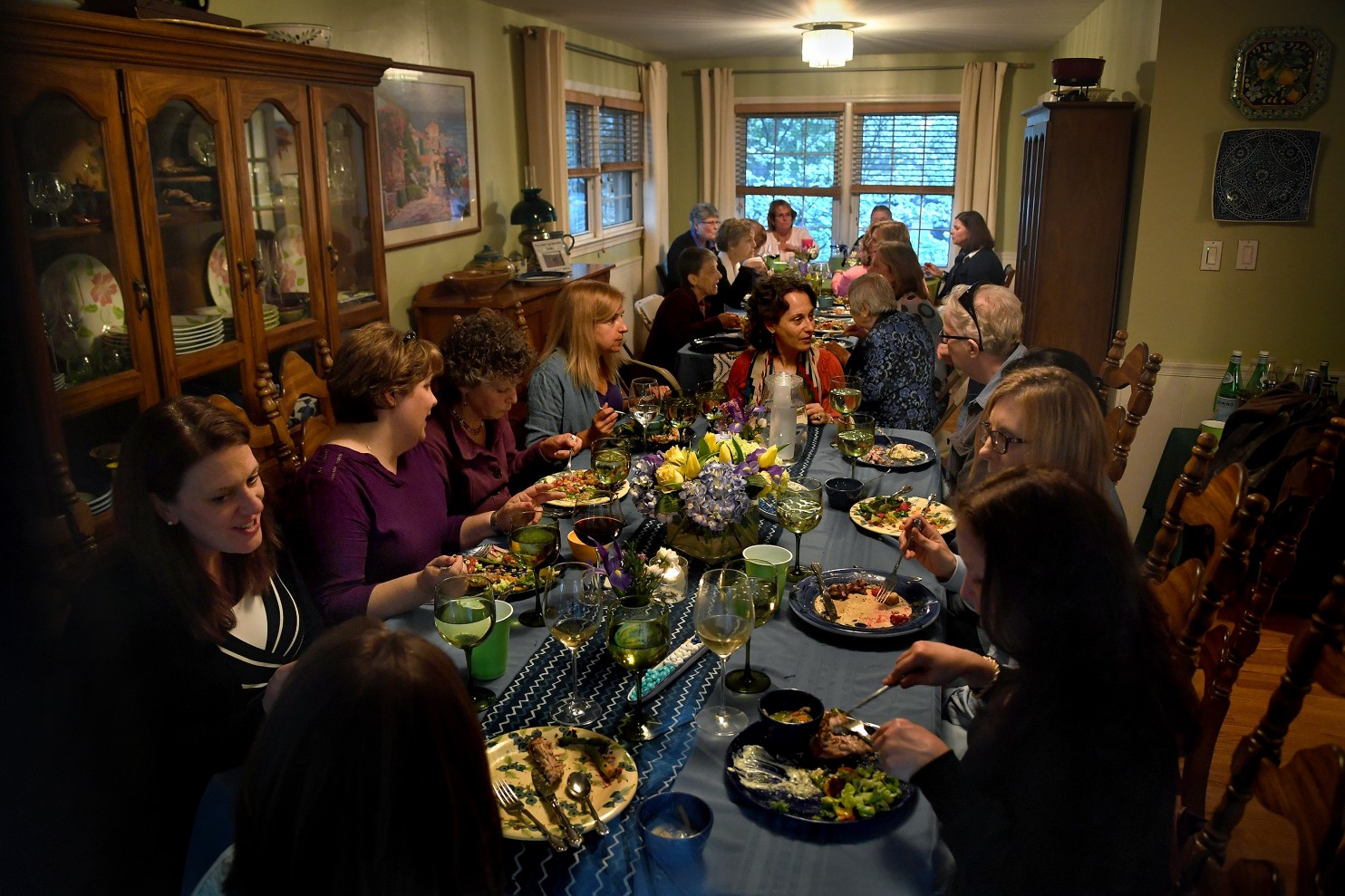 Giving Circles like 100WomenStrong are a form of participatory philanthropy in which groups of individuals donate their own money or time to a pooled fund and decide together which charities or community projects will receive their time or funds. Preliminary results from an upcoming study identify at least 1,300 active giving circles in America, each with their own structure and mission. Some of the larger circles have small chapters or affiliate groups across the nation, taking that number up to more than 1,800, according to a recent news story widely reported across the country.  The study also is expected to show that the number of giving circles have doubled in the United States in the past eight years, and that these circles are more likely to make grants to small nonprofit organizations that are often ignored by traditional philanthropy.  Read the Washington Post article here.