Changing the Conversation about Poverty and Inequality:  It Starts With Compassion and Kindness 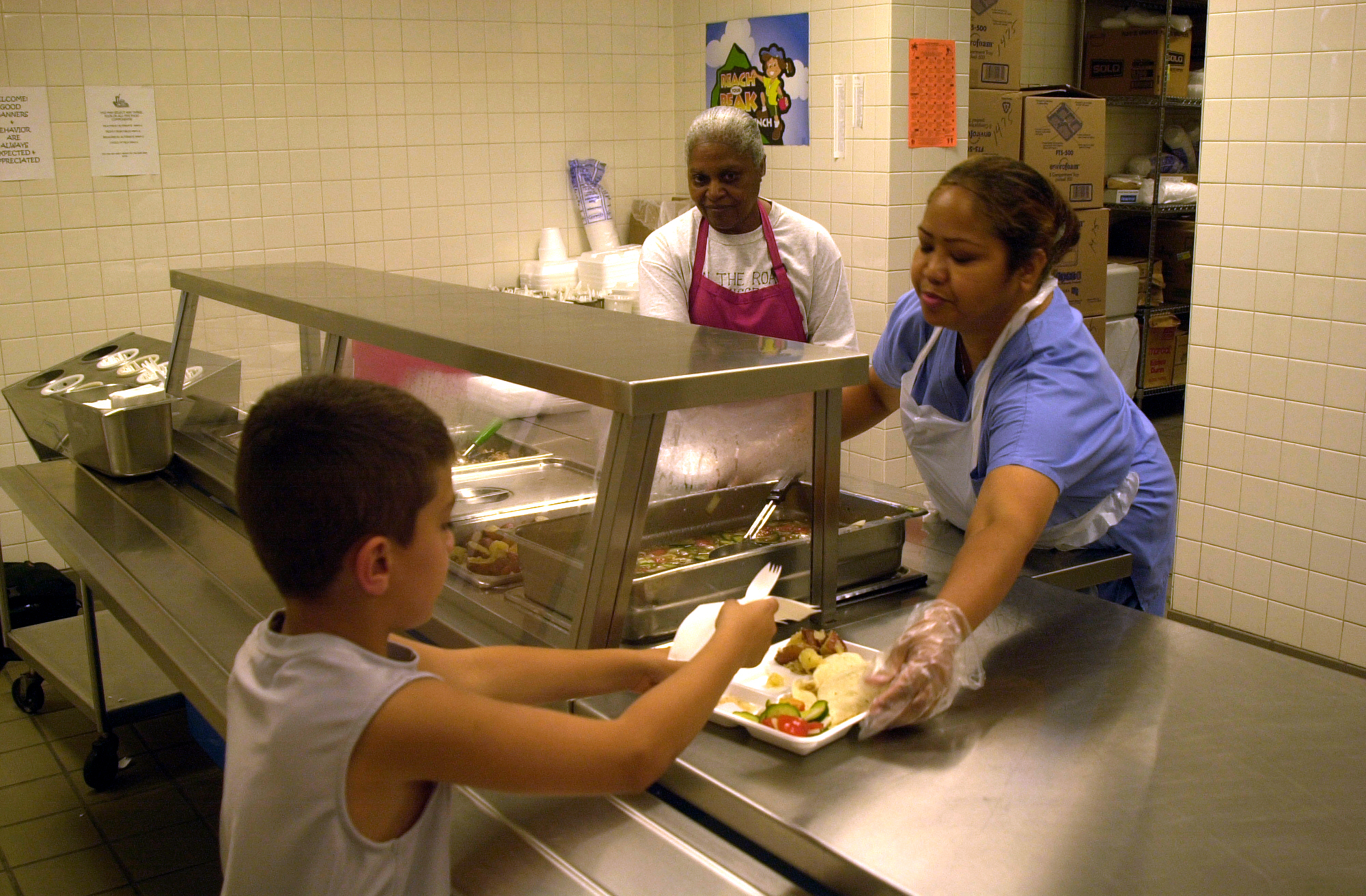 Excerpts from an opinion piece by Karen Weese (Salon)

Fifty-seven percent of the families below the poverty line in the United States are working families with jobs that just don’t pay enough. They are childcare workers, janitors, house cleaners, lawn-service workers, bus drivers, hospital aides, waitresses, nursing home employees, security guards, cafeteria workers and cashiers. They are the people who keep society humming along for everybody else.

In addition to low wages, they often don’t garner much respect and are treated as replaceable, invisible or both. For example, Princeton University researchers showed two groups the same video of a little girl answering questions about school subjects. They told the first group that her parents were affluent professionals and told the second group that she was the daughter of a meat packer and a seamstress. The girl performed at grade level, answering some questions correctly and missing others.  When asked about her performance, the group who believed she was wealthy felt she had performed above grade level.  The second group, which believed otherwise, felt she had performed below grade level.

Sometimes we see what we’re looking for …and what we’re looking for changes based on the context.  There are many prescriptions for combating poverty, but we can’t even get started unless we first examine our assumptions, and take the time to envision what the world feels like for families living in poverty every day.”

“Compassion is a skill that we get better at with practice.”  Karen Armstrong, Theologian 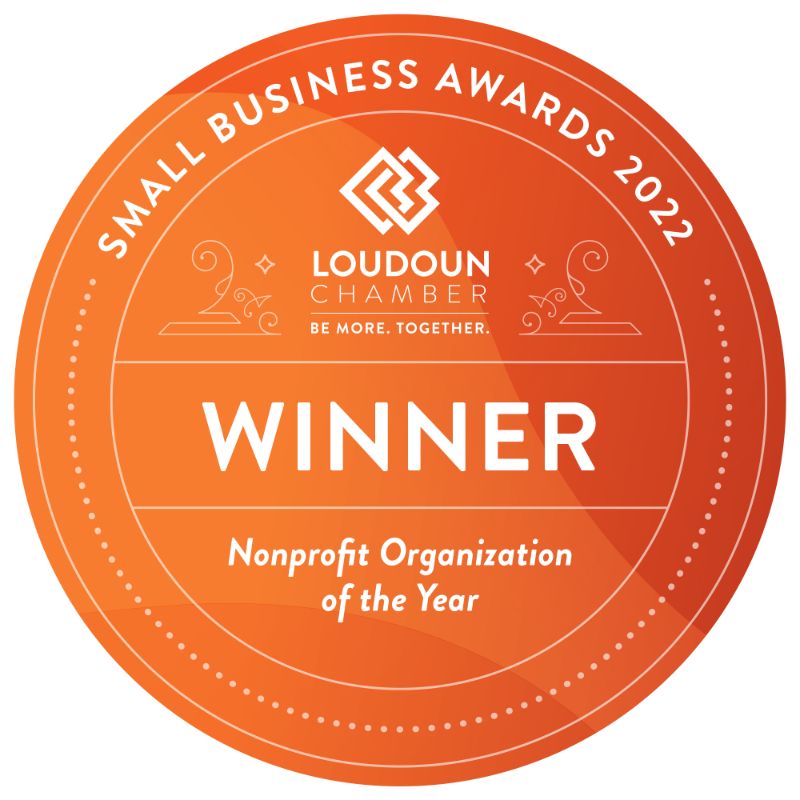